Back to Press Releases | Previous | Next
Download Article PDF
July 18, 2016 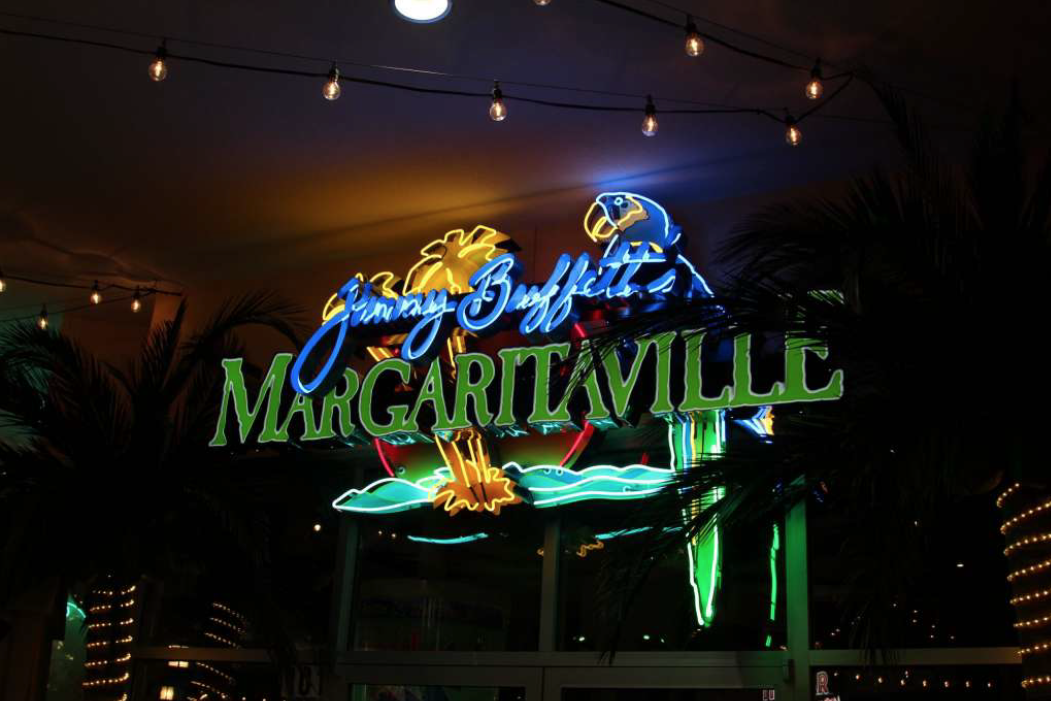 SAN ANTONIO — Texas' first Margaritaville restaurant opened Tuesday in downtown San Antonio. Margaritaville, 849 E. Commerce Street in The Shops at Rivercenter, feature foods and aesthetics inspired by the lyrics and life of singer-songwriter Jimmy Buffett, who is known for hit songs such as “Margaritaville,” “Cheeseburger in Paradise” and “Fins.”

The restaurant and bar seats 315 people and spans 10,000 square feet. It will showcase live entertainment and has a patio overlooking the San Antonio River along the River Walk and a retail space.

“We are ecstatic to bring the Margaritaville lifestyle to the Lone Star State,” said David Crabtree, President/CEO for International Meal Company U.S. “Margaritaville is all about indulging in great food and drinks delivered with outstanding service while you enjoy great music and escape reality.”

Some of the highlights from the menu include the Cheeseburger in Paradise, Volcano Nachos, Buttermilk Fried Chicken, and the “Drunken” Shrimp Skillet. You’ll also be able to get a LandShark lager or other alcoholic beverages, but we all know everyone is here for the margaritas.

The restaurant will be open daily starting at 11 a.m., while the retail store opens at 10 a.m. There will be nightly entertainment from 5 p.m. to 8:30 p.m. on the patio and from 9 p.m. until midnight on the inside stage. The restuarant closes at midnight on Sundays through Thursdays and closes at 1 a.m. on Fridays and Saturdays.