Back to Press Releases | Previous | Next
Download Article PDF
September 28, 2017

Faneuil Hall Marketplace is getting a taste of NYC this year 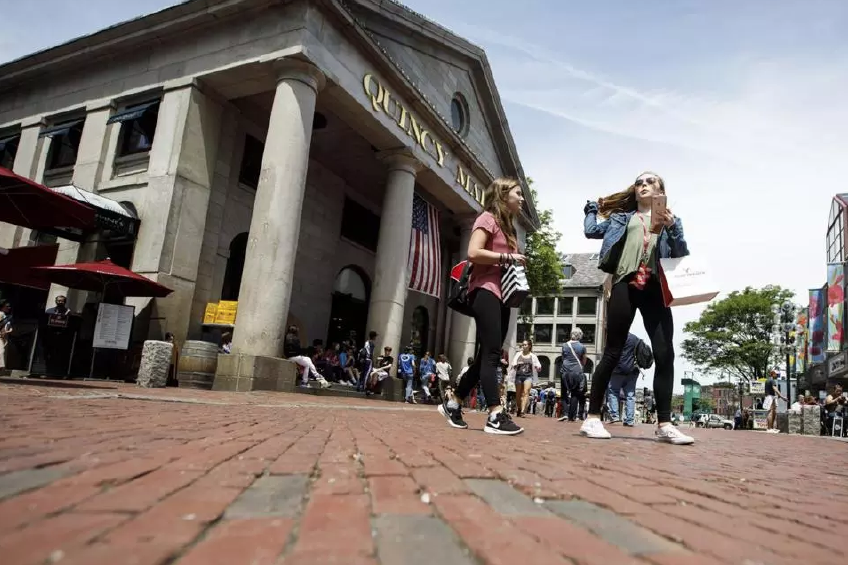 “Sex and the City” fans in Boston will soon be able to channel their inner Carrie Bradshaw at Faneuil Hall Marketplace.

Magnolia Bakery, the popular New York City venue featured on the show, plans to open at Quincy Market in December, a spokeswoman said.

The chain, known for its iconic banana pudding, cupcakes, and pies, will take over space formerly occupied by Starbucks, said Sarah Gramling, a spokeswoman for the company.

“We are in the process of finalizing the plans,” she said.

Magnolia Bakery opened in the West Village in 1996 and has since appeared on “Sex and the City” and “Saturday Night Live,” and expanded into Chicago and Los Angeles.

Boston is an ideal spot for the bakery’s next location, as their treats have proven to be popular with college students, Gramling said. The company hopes the Faneuil Hall shop will attract locals and tourists alike.

“We’ve been looking to expand into Boston for quite a while,” Gramling said. “It’s a main city in the Northeast, and we felt like it would be appropriate for the brand.”

The menu will remain the same, Gramling said, although Magnolia enthusiasts might spot a few additions on the Faneuil Hall menu.

“We are looking to add something specific to Boston to the menu, but we’re not quite ready to share what that might be just yet,” she said.