Back to Press Releases | Previous | Next
Download Article PDF
September 19, 2016 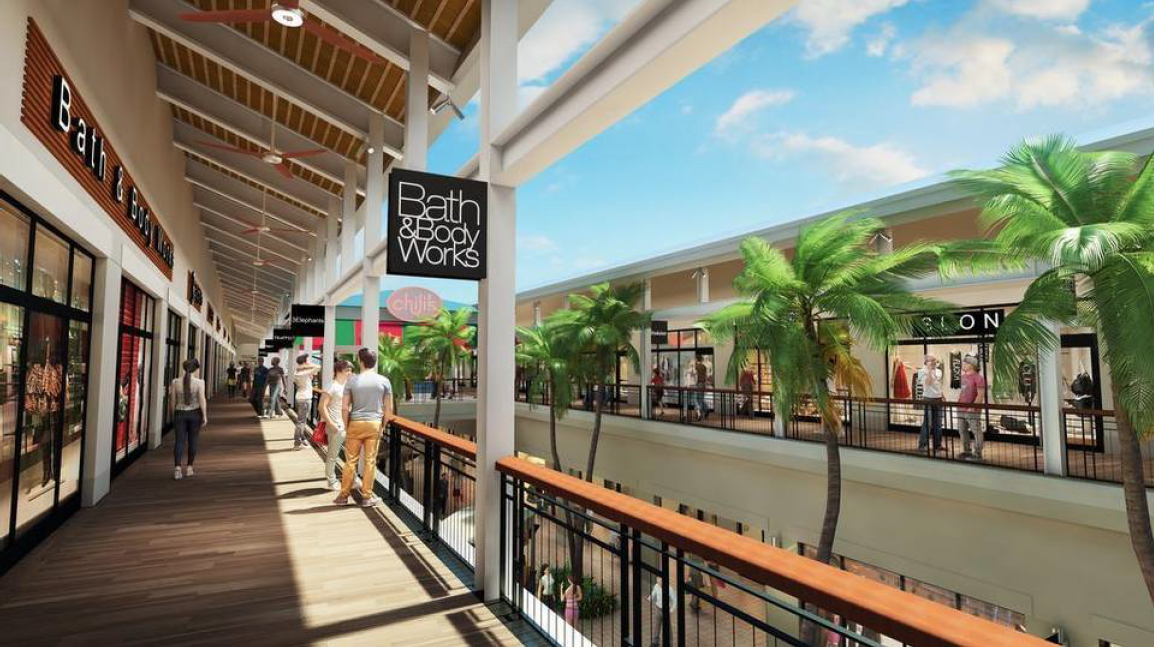 The operators of downtown Miami’s Bayside Marketplace have unveiled a freshened-up look as part of a long-awaited renovation of the nearly 30-year-old festival-style mall and tourist attraction, which for years had been looking tired and even shabby in spots.

The extensive face-lift, set to start soon, is the first phase of an overhaul and expansion of the publicly owned waterfront mall that was approved by the Miami commission and city voters two years ago.

The renovation plan, drawn up by Miami’s Zyscovich Architects, covers the mall’s 140,000 square feet of exterior spaces. It means a new, lighter paint scheme — which replaces the familiar but dated salmon color of Bayside’s buildings — new lighting, landscaping and signage, and new, more-contemporary-looking stairs and railings. The mall’s sometimes scruffy bathrooms will be redone as well.

The mall’s private operator has committed to spending at least $27 million on improvements to Bayside, which opened in 1987 and remains among the city’s most popular tourist draws, as part of a deal with the city that included extending its lease to 99 years, increased rent payments, a one-time $10 million payment to public coffers, and annual $200,000 installments to the Liberty City Community Revitalization Trust, a semi-autonomous arm of the city.

Miami voters overwhelmingly approved the deal in 2014, which includes a controversial plan by developer Jeff Berkowitz for a 1,000-foot observation and entertainment tower named SkyRise on a spit of land by Bayside’s marina. Future expansion plans also call for doubling the mall’s garage and adding shops on Biscayne Boulevard.

“Bayside Marketplace is the waterfront retail anchor for Downtown Miami,” said Bernard Zyscovich, founder of Zyscovich Architects. “We are thrilled to be at the ground floor of this transformational improvement project.”

Bayside is managed by a partnership between General Growth Properties and Ashkenazy Acquisition Corporation, which acquired 49 percent of the mall in December of 2014. AAC also took over management of Bayside on Jan. 1.

AAC also owns and manages other festival marketplaces across the country, including Boston’s Faneuil Hall in Boston and Harborplace in Baltimore.