Back to Press Releases | Previous | Next
Download Article PDF
January 16, 2017 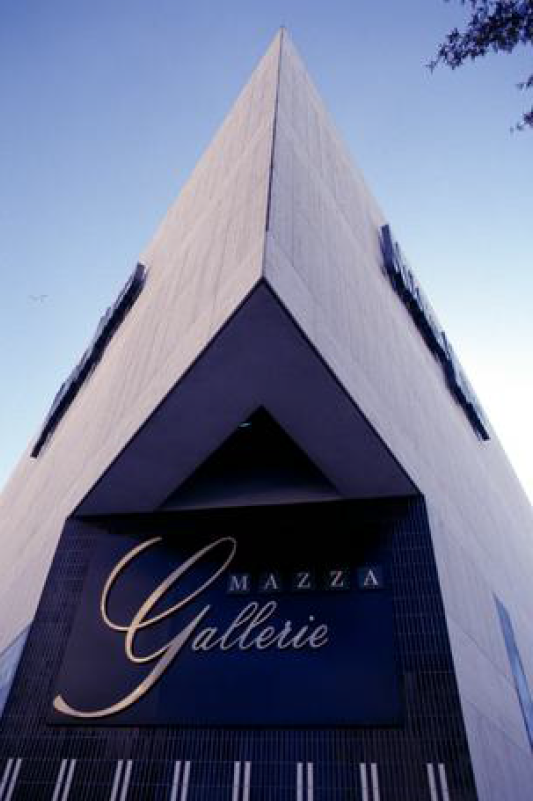 The Mazza Gallerie retail center in Northwest D.C.’s Friendship Heights neighborhood has sold for $78 million. The buyer is an entity affiliated with Ashkenazy Acquisition Corp., the New York developer that controls the existing Union Station building near the U.S. Capitol, according to D.C. deed records.

The company purchased the 300,000-square-foot shopping center from the Teachers Insurance Annuity Association of America, or TIAA. The educational retirement fund, which was formerly known as TIAA-CREF, purchased the property in 2004 for $76.5 million, according to D.C. property records. The retail center is located on 1.9 acres at 5300 Wisconsin Ave. NW.

We've reached out to AAC for more information on its plans for the property and will update this post if we hear back.

Mazza Gallerie has undergone some tenant shifts in recent years. Harriett Kassman left in 2009, and Willams-Sonoma left in 2015. Filene’s Basement closed and T.J. Maxx took the space in 2013.

Both bargain brands have shared the center with luxury department stores Neiman Marcus and Saks Fifth Avenue Men’s as well as high-end jewelers such as Chas Schwartz & Son and Pampillonia Jewelers.

The development also includes an AMC movie theater, an Ann Taylor, bedding retailer Emissary, Krön Chocolatier and several other tenants. There is also a street-facing McDonald’s and Subway.

Mazza Gallerie is just one piece of a larger Friendship Heights-Chevy Chase retail puzzle that has been in flux for the past several years. The Chevy Chase Land Co. is in the process of repositioning the Collection at Chevy Chase after it has lost several tenants to CityCenterDC in the past two years. TIAA-CREF purchased another retail center nearby, this one anchored by a Whole Foods and located across the border in Maryland, in 2012.

And the Chevy Chase Pavilion also underwent a $32 million renovation and a re-tenanting in 2013, adding restaurants from Bryan Voltaggio, among other new tenants.