Back to Press Releases | Previous | Next
Download Article PDF
June 19, 2016 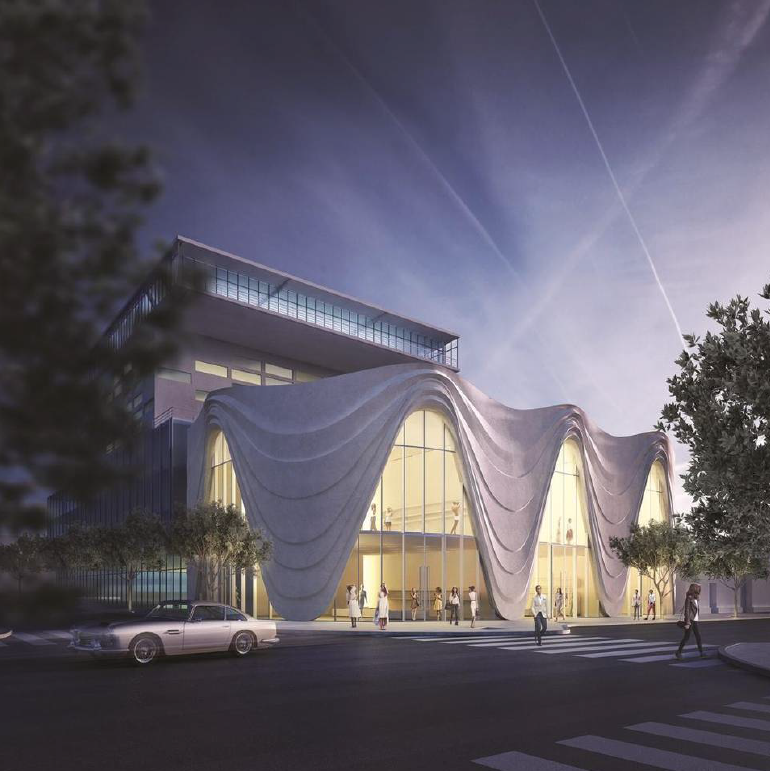 Miami’s Design District is set to add Gucci and a high-end Cuban restaurant by Emilio and Gloria Estefan, among other tenants, to its open-air, luxury-shopping hub.

“Gucci is a big step forward for us in the luxury category,” said Design District developer Craig Robins, whose partners on the still-under-construction area include L Real Estate, General Growth Partners and Ashkenazy Acquisition. “It’s a real tipping point and a statement about our progress.”

“Gucci has always represented great design and contemporary lifestyle,” Gucci president and CEO Marco Bizzarri said in a statement. “We want to be where collectors, style influencers and cultural creatives come together, and in Miami that’s the Design District.”

“We are honored to be the first Cuban restaurant opening in Miami's Design District and to bring our culinary heritage to this world-class shopping, arts and entertainment destination,” said Emilio Estefan in a statement. “Estefan Kitchen will feature traditional, family recipes presented in a new, healthy way that will appeal to both locals and our international guests.”

The Estefans also have plans to open a branch at Miami International Airport.

A strong dollar and struggling economies abroad have hurt luxury retailers in Miami over the past year. Tourists aren’t buying what they used to. Still, developers across South Florida are pushing forward with major expansion plans. Last year, Robins announced the Design District would double the number of stores and restaurants.

It now has more than 60 shops open. The next phase of development will add roughly 250,000 square feet of retail space, bringing the total to nearly one million square feet, as well as a 120-room hotel and a 900-space parking garage, all set for completion in 2017.

But when it comes to luxury, retail looks can be deceiving, said Melina Cordero, head of retail research for the Americas at commercial real estate brokerage CBRE.

“Although there’s a pretty decent correlation between traffic and sales at most properties, with luxury retail that’s not the case,” Cordero said. “Relatively few people are spending quite a high amount of money. You don’t need that much traffic to drive spend. You can have one person come in and drive the sales that five people did the day before. ... You also get call-in orders, so you wouldn’t even see those people.”

Cordero added that Miami is naturally an up-and-down market because of its reliance on foreign economies. She expects the cycle to pick back up when economies in Latin America and Europe recover.

“At the end of the day, Miami is relatively under-retailed so it makes sense that demand will rebound when this particular cycle is past,” she said. “One of the risk factors is actually all the new construction coming on board. There’s going to be competition. Who’s going to win? You have Aventura Mall, Bal Harbour Shops, the Design District: Those are the existing projects. That’s not even to speak of new construction like Brickell City Centre and Miami Worldcenter.”

Robins said so far the Design District is doing well: Year-to-date many brands are up 20 percent to 30 percent in sales, he said.

“There is some substantial growth in some of the brands,” Robins said. “It’s not all good. Some of the brands are still struggling. ... It doesn’t compare to what you’ll see next year when you’ve got 10 more restaurants, yoga, coffee shops, bakeries and these powerful fashion brands opening up.”

Competitors are trying to match the Design District’s expansion.

The Bal Harbour Shops — South Florida’s traditional home for luxury shopping and the most lucrative shopping center in the world, according to CNBC — has submitted alternate plans to the city of Bal Harbour as it seeks to nearly double in size. An earlier proposal was voted down.